Notice of Election to the Texas Silver-Haired Legislature

Notice of Election of Representatives in the Bell, Coryell, Hamilton, Lampasas, Milam, Mills, and San Saba Counties of the Area Agency on Aging of Central Texas.

To all eligible voters in the State of Texas living in the above named counties who are sixty (60) years of age or older as of April 28, 2017.

Mail-In Ballots may be obtained from the Area Agency on Aging of Central Texas:

Mail-In Ballots must be obtained by the voter no later than March 15, 2017.

Completed ballots must be postmarked no later than midnight, April 21, 2017. 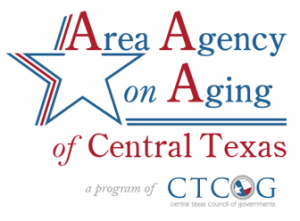 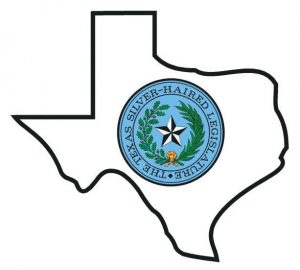