The Homeland Security team of the Central Texas Council of Governments (CTCOG) hosted a functional exercise for six hours on Tuesday, March 24, 2015.  The purpose of the exercise was to evaluate a program that local agencies have been developing to coordinate their combined resources should a mass fatality event happen in the Belton area.  According to Mike Collins, Emergency Preparedness Manager at the Central Texas Council of Governments, “A mass fatality incident is any incident resulting in more fatalities that can be managed by a local jurisdiction using its own available resources.” 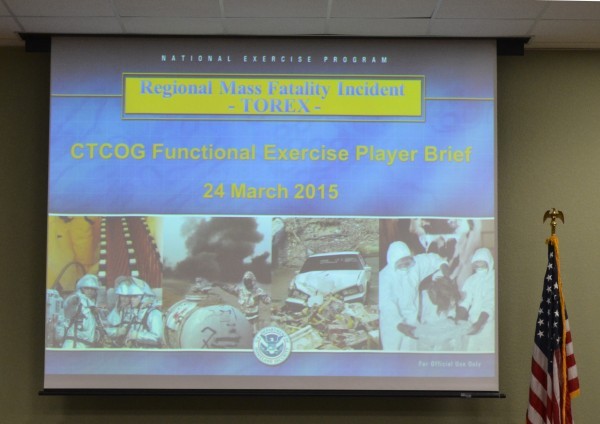 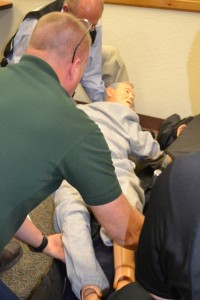 The most recent exercise simulated a late-afternoon category F5 tornado impacting a major section of Belton destroying some major businesses and many homes creating a mass fatality incident requiring regional response.  The core capabilities at the center of the evaluation were operational coordination, situational assessment, mass fatality management and resource management. 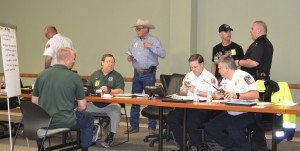 After the six-hour exercise, a team of evaluators will compile the data they collected throughout the day regarding the exercise objectives, aligned core capabilities, capability targets, and critical tasks.  This information is coupled with data collected via a post-exercise discussion with all the participants and merged with data from the participant feedback forms.  The compilation of all of this collected information results in an After Action Report which analyzes capability performance, strengths, and areas for improvement. 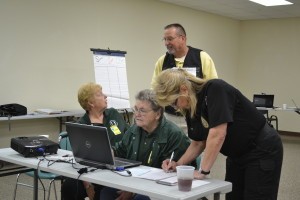 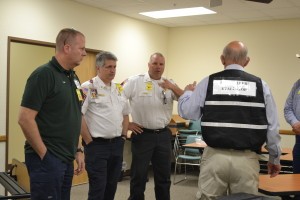 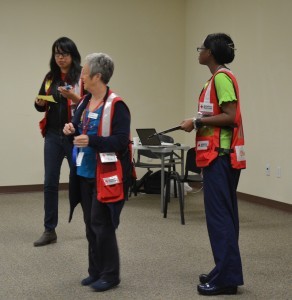 The desired end result is a plan that identifies specific corrective actions, assigns them to responsible parties, and establishes target dates for completion.  Jim Reed, Executive Director of CTCOG, stated “The goal and mission of CTCOG is ‘to accomplish together that which cannot be accomplished alone.’  Cooperative exercises and programs such as this exemplify this mission.”

What to do if your GPS sends you to the wrong address?