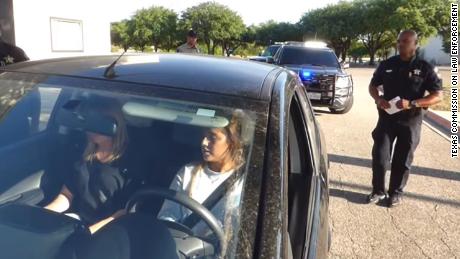 The Civilian Interaction Training #30418 (TCOLE) course is a required course to be completed no later than the second anniversary of the date the officer is licensed unless the officer completes the training as part of the officer’s basic training. A peace officer or reserve law enforcement officer who holds a license under Chapter 1701, Occupations Code, issued on or before January 1, 2018, shall complete a training program established under Section 1701.268, Occupations Code, as added by this Act, not later than January 1, 2020. As part of this curriculum, officers receive refresher training on the Texas 7-Step Traffic Stop process, which is recognized and utilized by many enforcement agencies throughout the U.S.

Class is taught by Mauro Matai.

While at the Odessa Police Department he served as a Patrol Officer and SWAT team member and Detective in the Property Unit then transitioned to Crimes Against Persons Unit where he spent most of my time investigating Family Violence, Child Cases and Sexual Assault Cases.

In addition to CID duties, he was also one of the Defensive tactics instructors for the department and Instructor for OPD Police Academy where I taught Criminal Investigation courses. Matai also served as the PAL (Police Athletic League) coordinator.

He has taught numerous courses at the Police Academy and also at the OPDCPA (Citizen Police Academy) for several years before he departed from OPD.

In 2017 he transitioned into a different role at a different department when he took the job of Training Coordinator at the Odessa College Law Enforcement Training Academy. While at OC-LETA he continued to instruct in the Academy current and future Law Enforcement personnel and civilians. 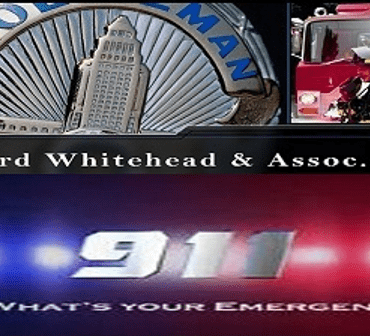 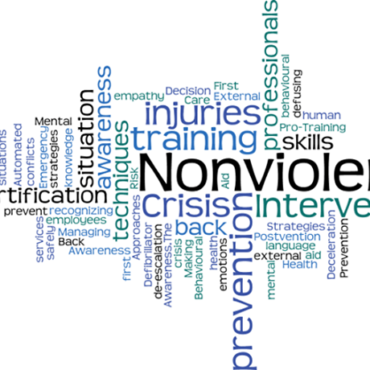 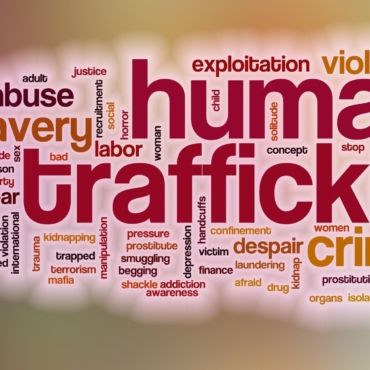